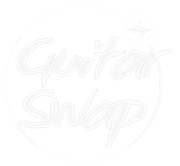 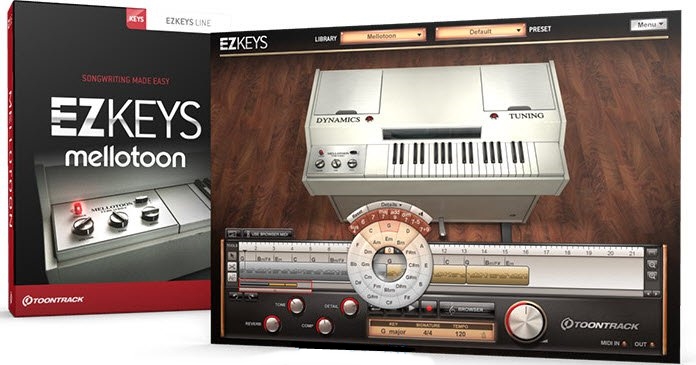 The multi-instrument classic from the ’60s, enjoying a massive resurgence today.

15 individual instruments, all captured from the classic Mellotron keyboard heard on hits by anything from the Beatles to the Moody Blues and King Crimson.

EZkeys Mellotoon is based on the Mellotron keyboard introduced in the early 1960s. This unique instrument was the first of its kind to include samples of real instruments, but as opposed to the modern-day digital sampler, the Mellotron pulled them off a magnetic tape loop that ran inside the keyboard. It came with various sounds for piano, strings, flutes, brass and is likely best described as the first-ever “band in a box”. Naturally, it was a revelation from the get-go. Early adopters included the Beatles, the Moody Blues and King Crimson, who all immortalized the unmistakable tone of the Mellotron in numerous hits. Today, this piece of instrument history is enjoying a massive resurgence in a wide range of genres.

EZkeys Mellotoon captures the essence of this one-of-a-kind keyboard and comes with 15 individual instruments, carefully sampled directly from a model M400 Mellotron using a blend of direct and amped signals. On top of that, it includes a generous selection of custom effect and sound chain presets, giving you a completely new, creative outset to an already seemingly bottomless pool of awe-inspiring sounds.

EZKEYS FEATURE SPOTLIGHT
• Each EZkeys contains the same software including all functionality as well as the extensive standard MIDI library.
• Each EZkeys comes loaded with an individual sound library.
• Customers that already own one EZkeys can go straight for any other and get a discounted price. All your EZkeys sound libraries will be accessible through the same instance of EZkeys. 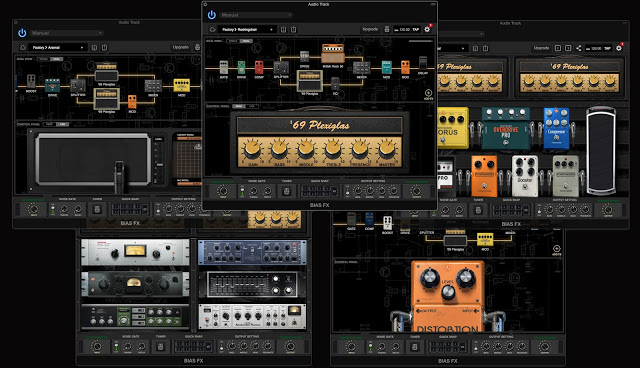 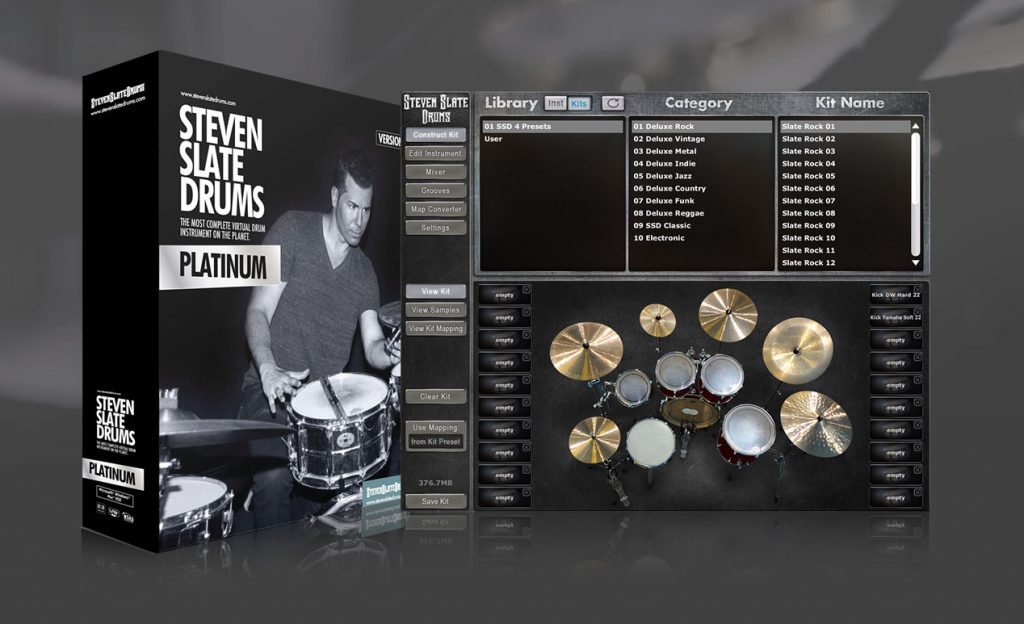